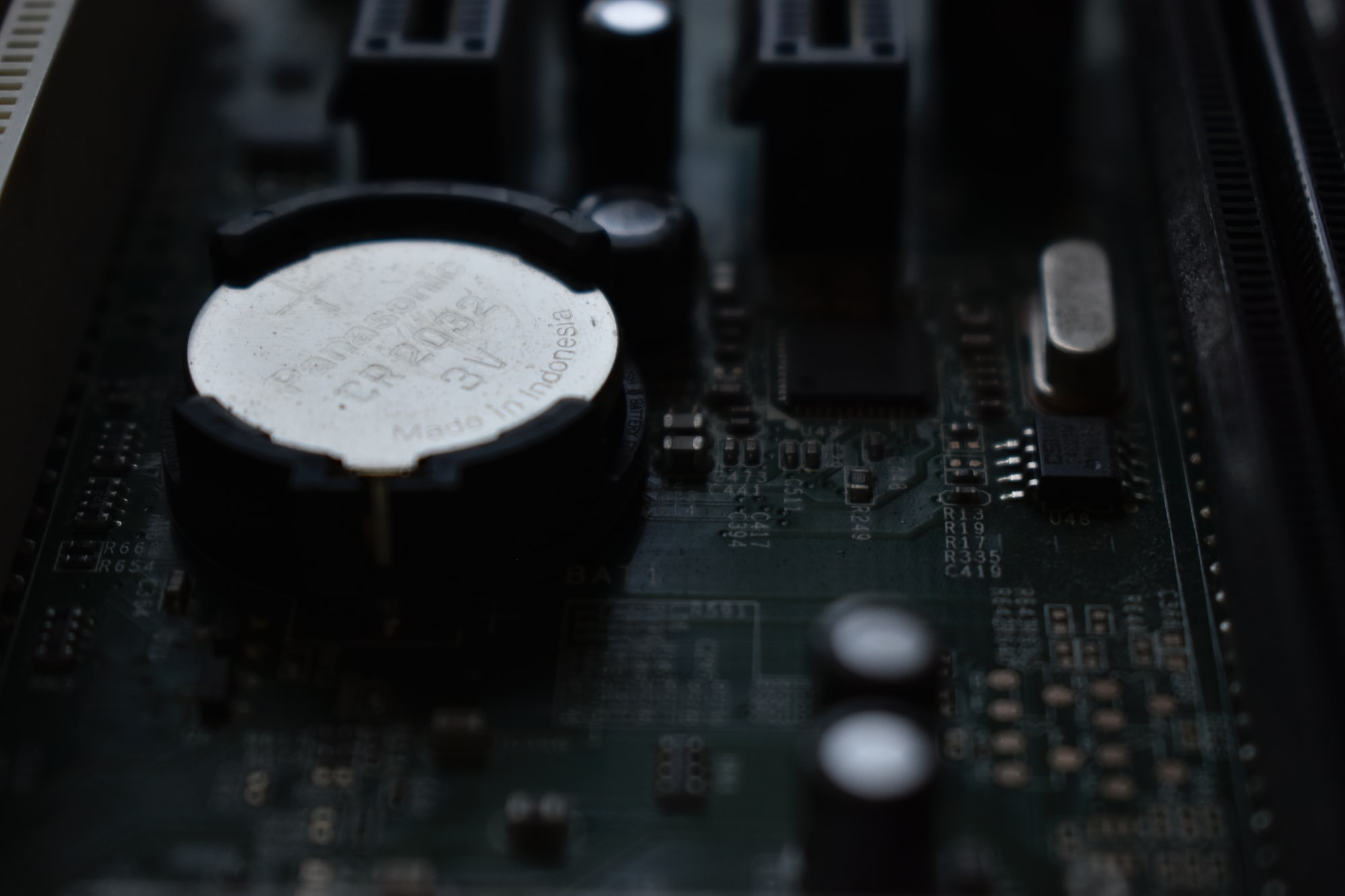 Several months ago I encountered a failure I had never encountered before in decades of technology consulting...a BIOS failure. It was partly my own fault. I was partly due to impatience (although I don't think if I was patient it would have helped). I was dealing with an annoying